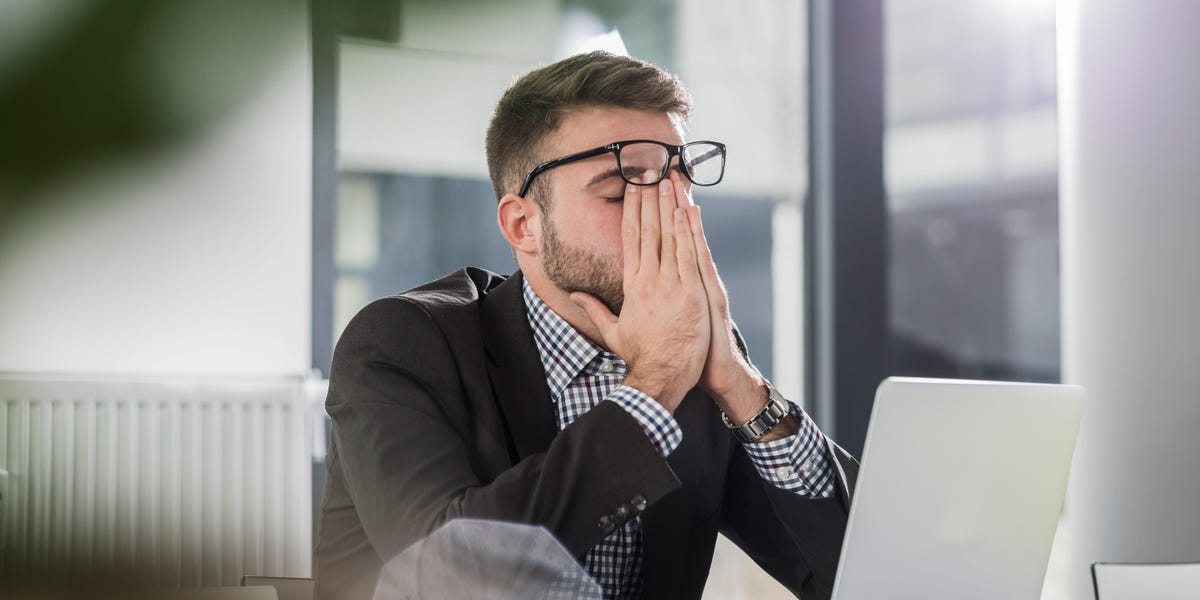 This is an edited, translated version of an article that originally appeared on July 30, 2022.

A study by Deloitte, published in June, of 2,100 employees and C-suite executives in the US, the UK, Canada, and Australia found that 70% of the executives thought about finding new jobs that would better support their well-being.

The 1,050 executives who were surveyed felt more overwhelmed by their work, felt lonelier, and had more feelings of depression than the 1,050 employees who took part.

Just over a quarter of the executives said they were depressed either all of the time or often, while 40% felt overwhelmed, and 30% felt lonely.

Almost three-quarters — 73% — of the executives said that they were unable to take time away from work and switch off.

“We often seek promotions without really asking ourselves if it’s the path we want to take,” said Patricia Naranjo, a psychologist, career coach, and former senior recruiter for Oracle.

“Such promotions can be counterproductive, for example, if you don’t have the necessary skills and competencies, or if you’re not really willing to take on the added responsibility,” she said.

If you’re in line for a promotion, Naranjo recommended that you ask yourself certain questions: “Do I consider myself a leader? Can I acquire the skills required for the position? Who is the promotion for? Is it for me and for my family, or is it to impress others? What are the benefits of the promotion?”

“If you aren’t climbing the career ladder, you may feel like your career is stagnating. But it’s still smarter not to accept a position unless you’re completely sure that you’ll be able to keep up with the demands,” she added.

A pay raise and social recognition aren’t good enough reasons to take on a high level of stress, so it’s important to reflect on whether you really want to make the change, she added.

Dealing with stress after a promotion

“Work stress and frustration are very common problems, both on an individual level and when it comes to working and managing teams,” Naranjo said.

“It’s a learning phase. Frustration, like sadness, has a function: If we know how to use it, it gives us information so that we can learn and rethink things in order to move forward and continue to grow,” she added.

Naranjo said that one key way to help minimize stress in a management role is to reduce the number of meetings as much as possible.

“Too many meetings can be a source of work stress, especially if they involve several people. Making presentations, having constant interruptions, or not talking about things that are really important can overwhelm us,” she said.

Naranjo was also critical of the increasing number of virtual meetings across businesses.

“There’s often too much control, and these types of meetings, which are usually just to touch base or to share new ideas, aren’t very productive and distract employees from their responsibilities,” she said.

Naranjo mentioned a survey published in the MIT Sloan Management Review in January, which showed that the introduction of no-meeting days had numerous positive effects, including increasing satisfaction and decreasing stress.

It’s also important to recognize that priorities have changed for many people in the wake of COVID-19, Naranjo continued.

“Spending time with family and friends, or having healthy habits, has taken on greater value,” she said, adding that people no longer want to spend all day in the office, even if it means more pay.

“Companies are devoting more effort and resources to attracting talent, and fewer people are willing to accept just any conditions. The employee is in a position to demand certain things,” Naranjo said.

She added that this shift is an opportunity for both employees and managers to reduce their stress.

“It helps us to feel more satisfied at work and, therefore, more satisfied on a personal level,” Naranjo said. “Employees can also take on more of a leadership role and have more bargaining power.”