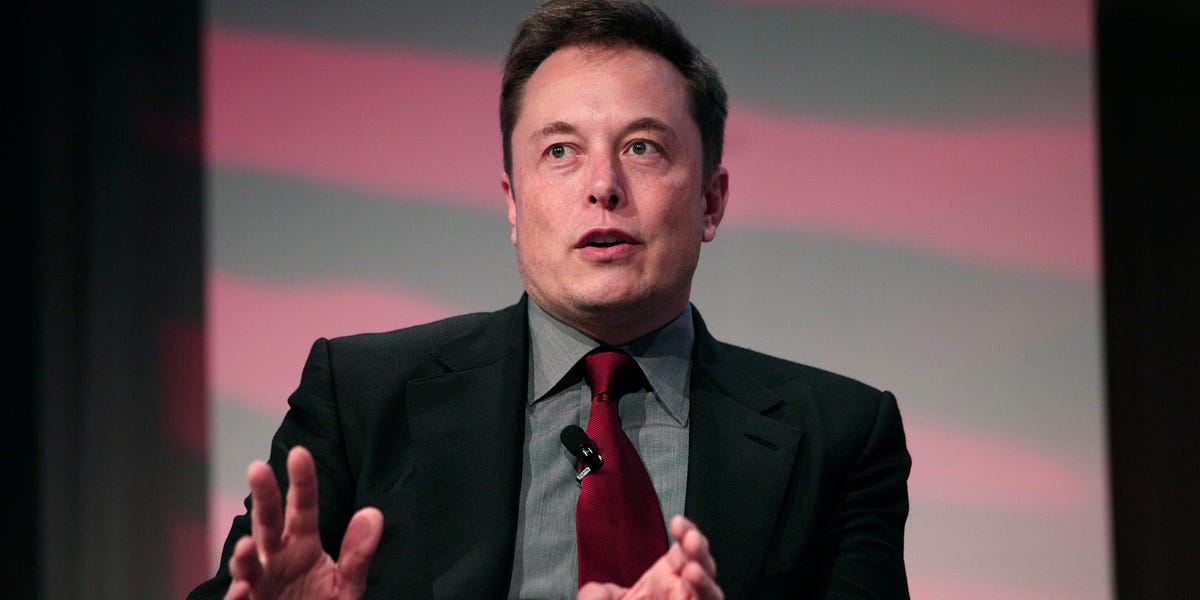 At the end of 2021, the billionaire held 231 million shares in Tesla, representing a 21.2% stake, according to the Tuesday filing with the Securities and Exchange Commision. At Monday’s closing price of $875.76 a share, the stake is worth around $202 billion.

A separate filing Monday showed Musk donated Tesla shares worth $5.7 billion to an unnamed charity between November 19 and 29.

Musk’s donation took place around the same time he was selling around $16 billion in shares. It was made days after the United Nations responded to his challenge to prove how his wealth could tackle world hunger.

The Tesla billionaire’s stock-selling spree in November was made as part of a pre-arranged plan, called 10b5-1, to meet US tax liabilities. Musk said in December that he would pay more than $11 billion in taxes in 2021, due to exercising stock options set to expire in August this year.

Musk sold 15.7 million shares in Tesla at the end of January, roughly equal to the 10% stake he had planned to sell.

But he still managed to boost his stake in the automaker by exercising stock options to buy nearly 23 million shares at $6.24 each, which is just a fraction of Tesla’s share price.

Tesla’s gains over recent months have made Elon Musk the richest person in the world, giving him a net worth of $227 billion, according to the Bloomberg Billionaires Index. But the company’s shares have recently taken a dip after it warned of slow production due to chip shortages.