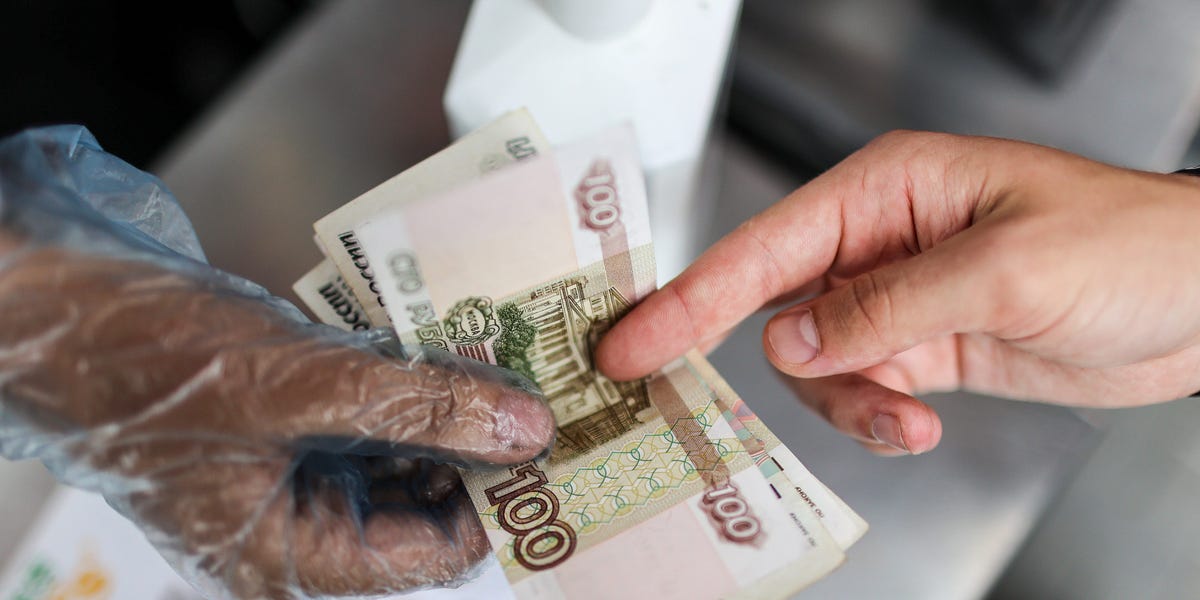 Russia will transition the occupied city of Kherson to rubles for payments on May 1, a state media report said Thursday.

The transition is expected to take up to four months during which time the hyrvnia, Ukraine’s currency, will continue to circulate. Russia has complete control of Kherson, and has installed a pro-Russian administration and mayor, reports say. Russia began its invasion of Ukraine on Feb. 24.

The ruble in the earliest days of the invasion cratered, and was worth less than one penny before it staged a rebound back to pre-invasion levels. The Kremlin has made moves to prop up its currency, including making demands that customers for its oil and gas supplies pay in rubles.

Kherson was the first major land victory for President Vladimir Putin’s forces. Russian forces gained full control of the Kherson region on Tuesday, annexing a strategically beneficial piece of land that connects Crimea with Russian separatists in the east.