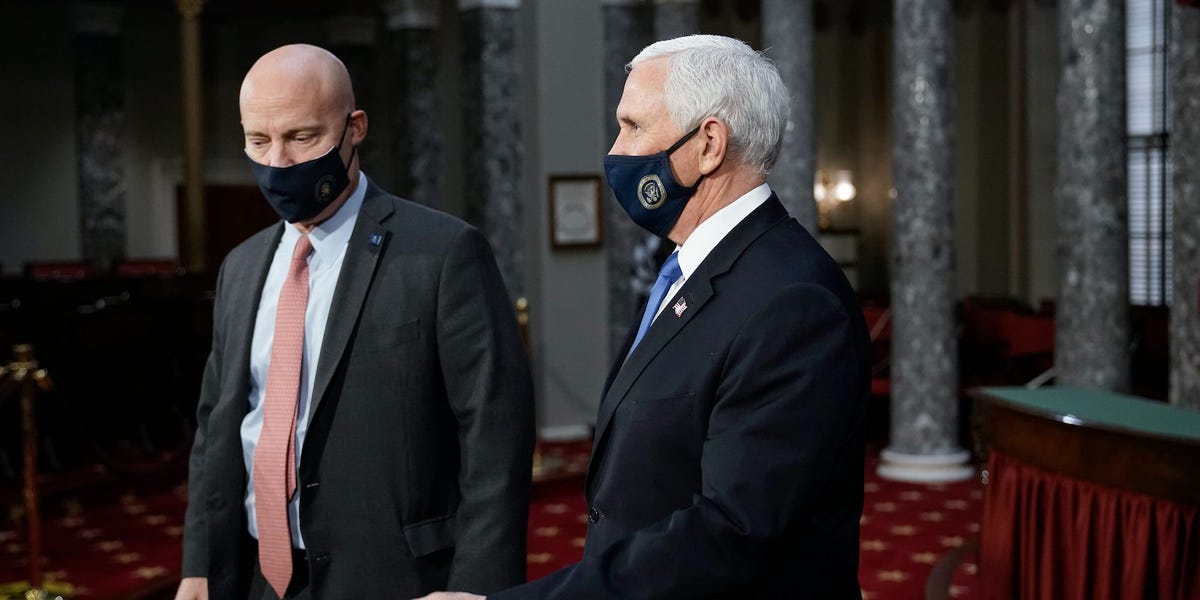 Last Wednesday, sources told CNN that Short appeared before the House committee in response to a subpoena from last month.

Short was with the vice president on the day of the Capitol riot and participated in a White House meeting on January 4, 2021, making him a key figure in the panel’s investigation, according to CNN.

Short said he was banned from the White House by former President Donald Trump following the insurrection because the former president blamed him for giving Pence the advice not to overturn the election.

“There was a lot of pressure, but we always knew we were doing the right thing,” a source close to Pence told CNN about not overturning the 2020 election.

Earlier this month, Rep. Bennie Thompson, chair of the January 6 panel, said the committee expects Pence to testify voluntarily, mentioning that Pence was put in a “tough spot” on January 6, 2021, amid the insurrection as he oversaw the vote to confirm Joe Biden’s win in the 2020 election.

“Because of his respect for law, there were people who came to the Capitol a year ago wanting to hang him,” Thompson added. “And so, if for no other reason, our committee really needs to hear what are his opinions about what happened on Jan. 6.”

Pence has not publicly indicated how willing he is to cooperate with the January 6 committee, and one source pointed a possible 2024 presidential run influencing Pence’s ambiguous approach.

“This is all a political calculation because he wants to run for president,” one source told CNN. “Somehow he thinks he can straddle and do the right thing but not alienate the base.”