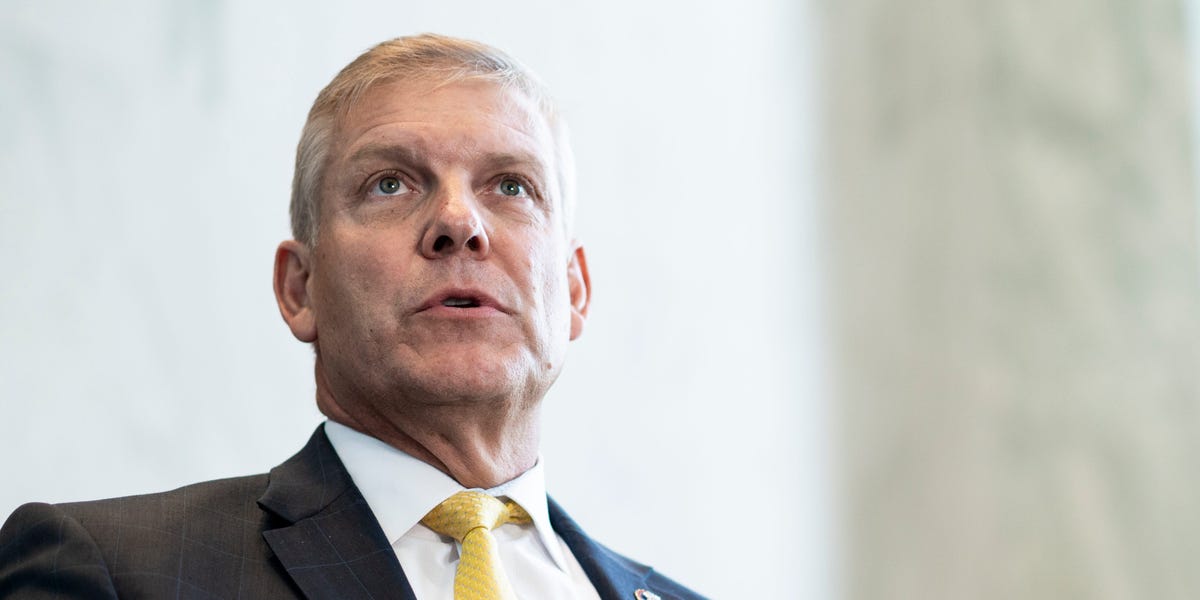 Former President Donald Trump gave his “Complete and Total Endorsement” to Georgia Rep. Barry Loudermilk, who is being probed by the January 6 committee for a tour he gave the day before the riot.

“A U.S. Air Force veteran, Barry is working hard to Support our Vets, Grow the Economy, Lower Gas Prices, Secure our Border, Defend the Second Amendment, and Shrink the Size and Scope of the Federal Government by holding it accountable for unacceptable performance – just like we did with Accountability at the VA! Barry Loudermilk has my Complete and Total Endorsement!”

The US House of Representatives Select Committee to Investigate the January 6th Attack on the United States Capitol requested Loudermilk meet with them in a letter sent on Thursday. In the letter, the commission said they found evidence contradicting Republican claims that there was no evidence of tours occurring on the day before the riot.

Loudermilk admitted in a statement Thursday that he brought a “constituent family” on a tour the day before the riot, but said the family did not enter the Capitol building on Jan 6.

“The facts speak for themselves; no place that the family went on the 5th was breached on the 6th, the family did not enter the Capitol grounds on the 6th, and no one in that family has been investigated or charged in connection to January 6th,” the statement read.

Representatives for Trump did not immediately respond to Insider’s request for comment.