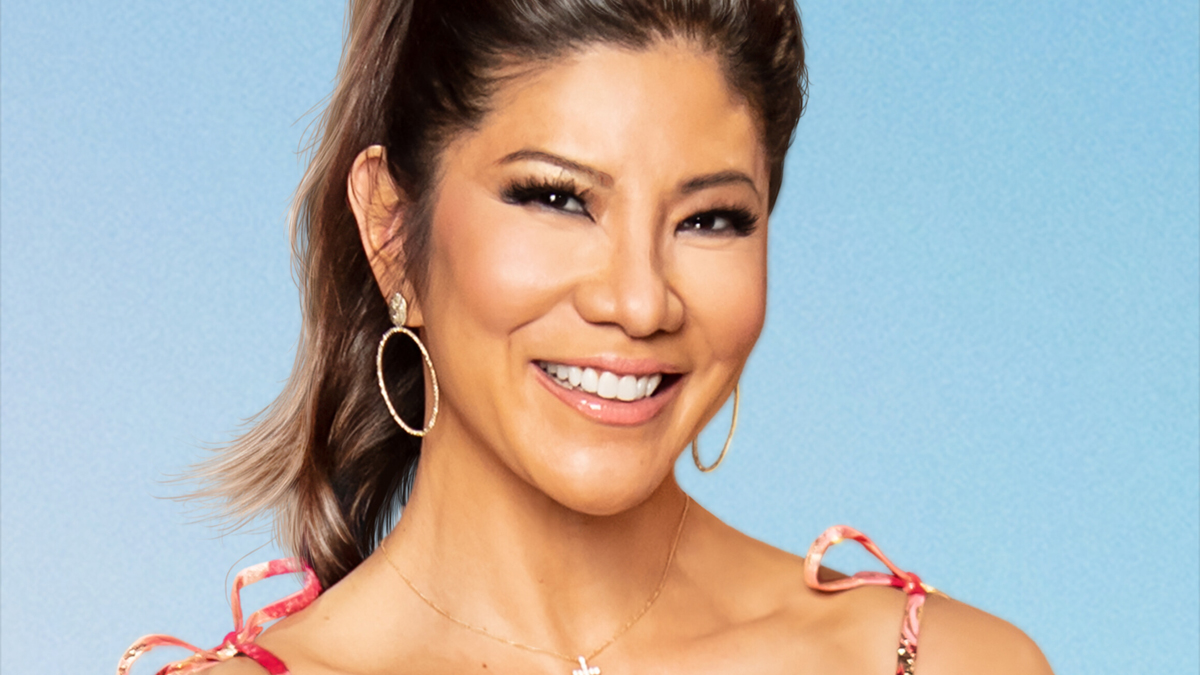 Just when this season’s Big Brother houseguests think they have all the answers perennial Big Brother host Julie Chen-Mooves has changed the questions. The twists and turns this season begin with the live move-in on the premiere Wednesday night.

“The move-in will be groups of four and as each group moves in they’re going to have their own unique competition. What it means if you’ve won that little competition and what it means for your gameplay, where you stand in the game, will be revealed. It’ll be a 90-minute process,” Chen-Moonves told GlobalTV.com.

Not only will there be competitions that fans have never seen before in the series’ 21-year history but eviction nights are also changing.

“On live eviction night we are unveiling a new twist that will affect the actual eviction. So, that is something that I’m really looking forward to,” the cagey Chen-Moonves without giving any clues.

The theme of this season is festivals. There will be a Comedy Fest, a Renaissance Fest, a Music Fest and the one Chen-Moonves cannot wait for…the Zing Fest.

The house itself has a Palm Springs look and vibe to it as well.

“We’re calling it the BB Motel. There’s a neon sign, there is a bar upstairs on the bridge outside. It’s a throwback. The house always looks great though,” she said.

What will be missing at least for the start of the season is the live audience. Due to COVID-19 precautions the series has not had a live audience in recent years. Chen hopes things will eventually change.

“It’d be nice to get them back and have that energy level. It is also nice for the houseguests to come out to a cheering crowd and fans. We’ll will have to see but like I always say…Expect the unexpected!” she said.

What will definitely be returning are what fans are calling Chen-Moonves’ “words of wisdom” at the end of every episode she hosts. The new sign-off…’Love one another’…is a reflection of the changes she went through during the pandemic. Her father passed away unexpectedly and so her mother moved in with the family.

“I think during the pandemic, when none of us were going out, it was like this great equalizer. We all really needed hope, direction and faith,” she explained.

“In the wake of my dad’s death, my mom and I leaned on each other and there was Bible study and suddenly there were Zoom church services. It was an option and we did that together. So, it was a time for me to sit in quiet reflection and start my own personal relationship with the Lord,” she continued.

She hopes that her weekly sign-off will give fans and viewers pause and perhaps reflect on their own lives.

“If we all give peace a chance, love a chance and each other a chance, we will see there is so much more that unites us as people than that which divides us,” she said.

While her words may promote universal kindness, fans are hoping all the drama and backstabbing will continue to bring the heat this summer. When it comes to gameplay, Chen-Moonves thinks that a former police officer may give everyone else a run for their money.

“She has made a drastic career change so here’s someone who knows how to pivot. I think that’s something you need to know how to do well in the Big Brother house. I think she’s going to be a fierce competitor, physically and mentally,” she predicted.

Having seen so many houseguests come and go over the years, Chen-Moonves also thinks that Elvis impersonator will be a big character who will entertain the house and fans at home too.

After 23 seasons Chen-Moonves is still as excited about hosting the series as she was way back on September 29th, 2000, when Big Brother USA first took to the air in America and Canada.

“I love the show itself. It is so much fun to watch, and to be a part of it and to be on the inside is just an honour. I am the ‘Chenbot’ and I was built to work but this doesn’t feel like work, right? It’s a pleasure to be there,” she said with a smile.

Season 24 of Big Brother USA premieres on Wednesday, July 6th with a 90-minutes premiere on Global.