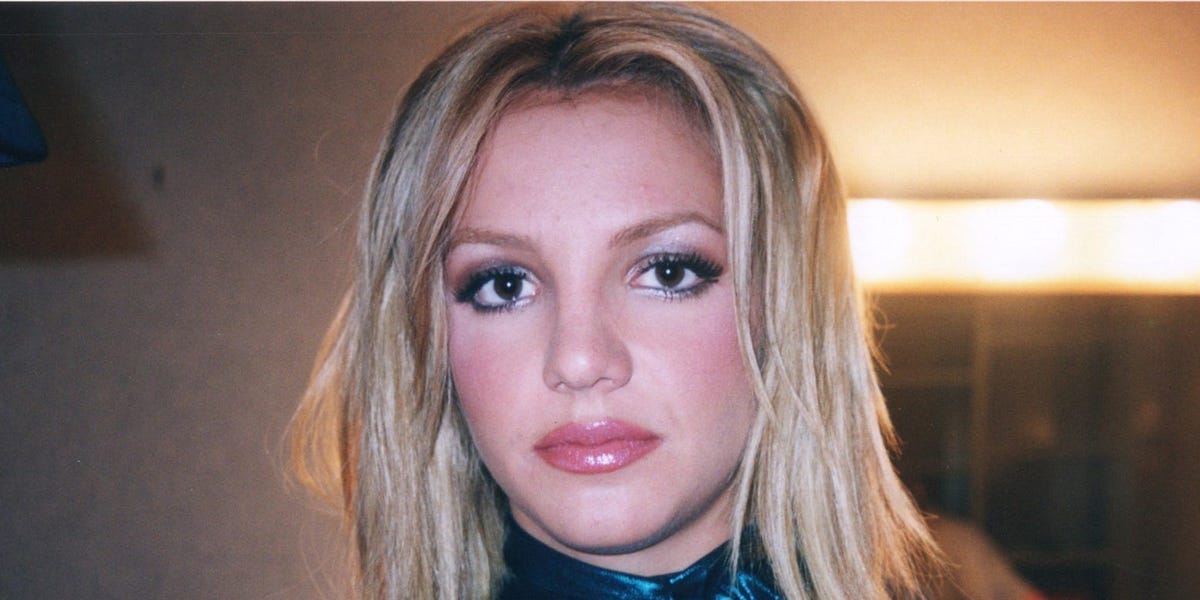 When you buy through our links, Insider may earn an affiliate commission. Learn more.

Over the last 13 years, pop star Britney Spears has been subject to a conservatorship which prevents her from controlling the rights to her estate. And now, a documentary titled “Framing Britney Spears” aims to shed light on the musician’s legal fight and her years under the media’s microscope.

“Framing Britney Spears” is part of the “The New York Times Presents” series of documentaries, and aired as the sixth episode of the show on FX and

in February. The program covers the musician’s past and the events that led up to the current court battle over her estate.

Since 2008, Spears has been under a conservatorship which grants her father, Jamie Spears, and a lawyer control over her financial and personal assets. The documentary’s release brought increased attention to the #FreeBritney movement advocating for the termination of her conservatorship. Although Spears has mostly stayed silent on the matter in public, she told a Los Angeles courtroom in June that she wants the conservatorship to end.

“I’ve lied and told the whole world that I’m OK and that I’m happy,” Spears said in court. “It’s a lie. … I’ve been in denial. I’ve been in shock. I am traumatized.”

For more details on the ongoing legal battle surrounding Britney Spears’ conservatorship, check out Insider’s full breakdown. If you haven’t tuned into “Framing Britney Spears,” here’s how you can watch the documentary everyone is talking about.

How to watch ‘Framing Britney Spears’

The documentary is part of a series presented by both Hulu and FX, the latter of which aired the program for the first time on February 5. “Framing Britney Spears” was also available on FXNow, FX’s streaming service, but it’s no longer listed on that platform as of June 2021.

New Hulu subscribers can get a 30-day trial. After your trial is up, Hulu Basic costs $6 a month or $60 per year. As part of a special promotion, college students can get Hulu Basic for just $2 a month. Hulu Basic has commercials, however, so if you want ad-free playback you’ll need to get a Hulu Premium plan for $12 a month.

If you’re looking for even more streaming content, you can bundle Hulu with Disney Plus and ESPN+ for $14 a month. That’s $6 less than you’d pay if you subscribed to all three separately.

The Hulu app is available on most smart TVs and media players, including Roku, Apple TV, Fire TV, and

devices. You can also stream the service through a web browser or mobile device.