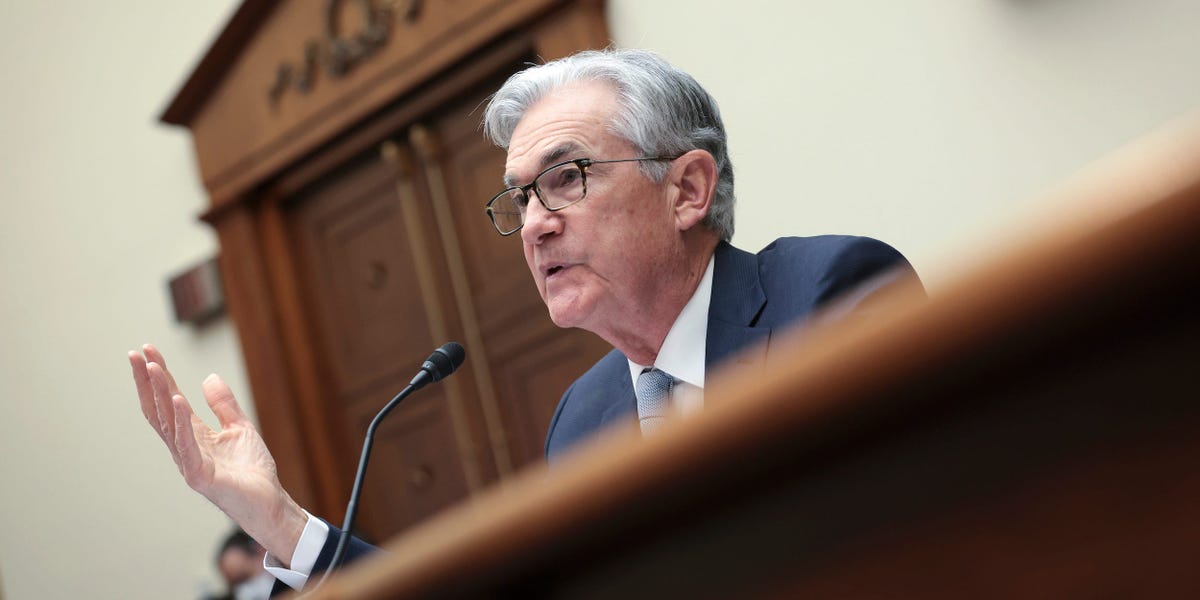 Friends keep asking me about Friday’s jobs data. Phil Rosen here, reporting from Los Angeles. This is what those conversations looked like:

Friend: “The jobs report almost doubled expectations! This is a great sign for the economy!”

Me: “The big reading will force the Fed’s hand in a tough way.”

Friend: “But it showed the labor market’s still strong — aren’t you a markets reporter or something?”

Me: “Not on the weekends… but before the bell on Monday, I’ll explain why it puts the Fed in a tough spot.”

1. So Friday’s jobs data was strong, but experts are sounding the alarm? Yes — because an extra-hot labor market effectively confirms the Federal Reserve is going to keep hiking interest rates to stem inflation.

The report makes a so-called soft landing for the economy more difficult, and heightens the risk of a full-blown recession — which Goldman Sachs, Morgan Stanley, and other banks already expected before last week.

Top economist Mohamed El-Erian told Bloomberg after the Friday jobs report that the Fed’s going to have to “break the economy” now that it’s been so late on policy maneuvers.

Other economists told Insider that the forecast of a “mild” recession — which a number of top banks have called for — may be underestimating the situation.

The previous two recessions, says University of Chicago’s Thomas Coleman, have skewed expectations to the lighter side given how severe the 2008 and 2020 downturns were. A more “normal” recession may be on its way, but that doesn’t exactly mean it’ll be mild.

Bank of Montreal economist Douglas Porter had this to say:

“I would actually push back on those who are saying if we have a recession, it will be mild. I don’t think that’s obvious at this point here.”

Bank of America analysts pointed out the surging labor market foreshadows a slowdown because it mimics the lead-up to recessions in 2001 and 2008.

The Fed’s tightening cycle will weaken momentum in the labor market, they noted, which tips the economy closer to a recession.

And Friday’s strong reading means the Fed has no reason to ease its aggressive policy path.

4. These nine charts show the US economy is hurtling toward a recession. Even though the NBER hasn’t officially declared a downturn and the jobs report came in strong, a growing number of indicators show trouble on the horizon. See each of the graphs here.

5. The dollar’s dominance is not part of a currency war, Bank of America analysts wrote in a Friday research note. Rather, the strengthening of the greenback is critical to lowering global inflation. To get prices back down to earth, the US consumer and labor markets have to be reined in.

6. The stock market is still searching for a bottom and the central bank is far from finished in driving down inflation. LPL’s Quincy Krosby said equities won’t find their floor after the blowout jobs report. Stocks had soared in July after Fed Chair Powell signaled a pause could be coming — but things are much different now.

8. The good times are over for semiconductor stocks. The chief strategist at a $1.5 billion hedge fund said investors should avoid chip makers because of rising tensions between China, Taiwan, and the US — but these are what investors should buy instead.

9. New home supply has notched a mark that hasn’t been seen since the Great Recession. But at the same time, new home sale prices are plunging. This real estate veteran said, despite the dramatic shift in the market, there’s no crash coming.

10. Gas prices remain roughly 30% higher than a year ago, but demand is now matching levels seen during the pandemic. EIA data shows that demand for fuel dropped to the same rate as July 2020, when COVID-19 kept drivers off the roads. This is where the US energy landscape stands now.

Keep up with the latest markets news throughout your day by checking out The Refresh from Insider, a dynamic audio news brief from the Insider newsroom. Listen here.