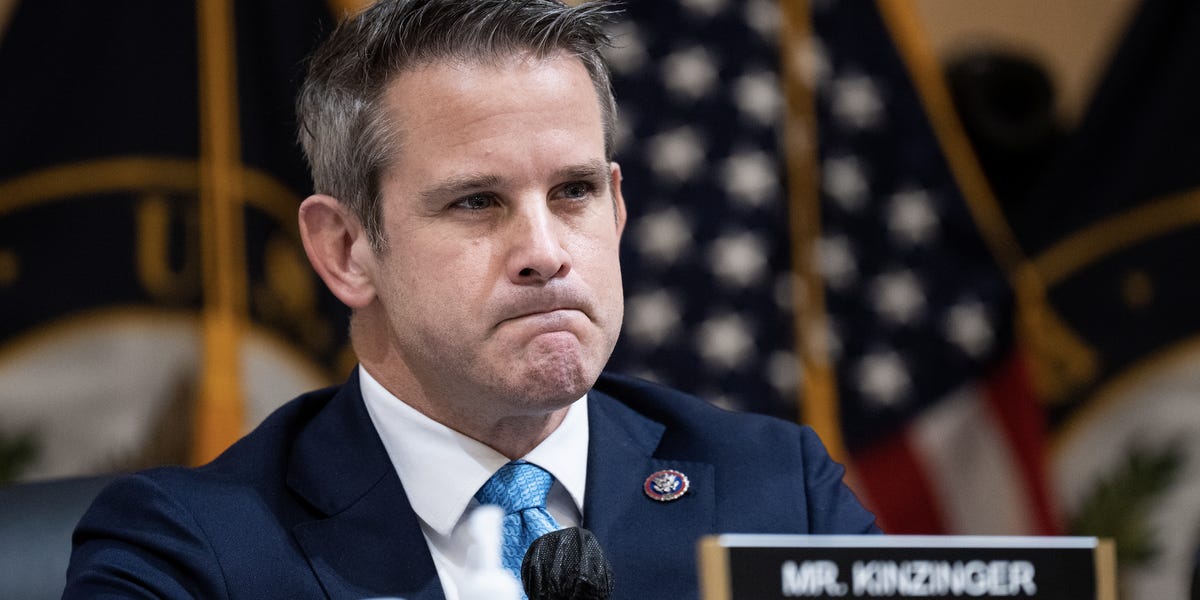 Kinzinger, who will leave Congress after this session, drew Trump’s ire by calling out his false claims of election fraud and participating in the House investigation of January 6.

Recent August primaries proved the success of some Trump–endorsed candidates demonstrating the former president’s lasting sway in the Republican party.

“Yeah, he won in the short term, at least,” Kinzinger told WGN-TV. “There’s no use in pretending somehow I scored some major victory and saved the party.”

Kinzinger decried the GOP’s attachment to the former president, calling it a “creepy” obsession.

“If people wake up, there may be an opportunity to come back. If they don’t, I know I’ve done what I can do,” Kinzinger said. “It’s not the party I ever joined. It’s around a person, and it’s kind of creepy to be honest with you.”

Though he has not announced his official plans, reports say Trump is planning to run for president in 2024. House Minority Leader Kevin McCarthy recently said he encouraged Trump to hold his announcement until after the 2022 midterms in November.

For Kinzinger, the feud with Trump has had personal repercussions. He recently said he received a mailed threat to execute him and his family, including his infant child. In the interview with WGN-TV, Kinzinger said his son inspires him to press on.