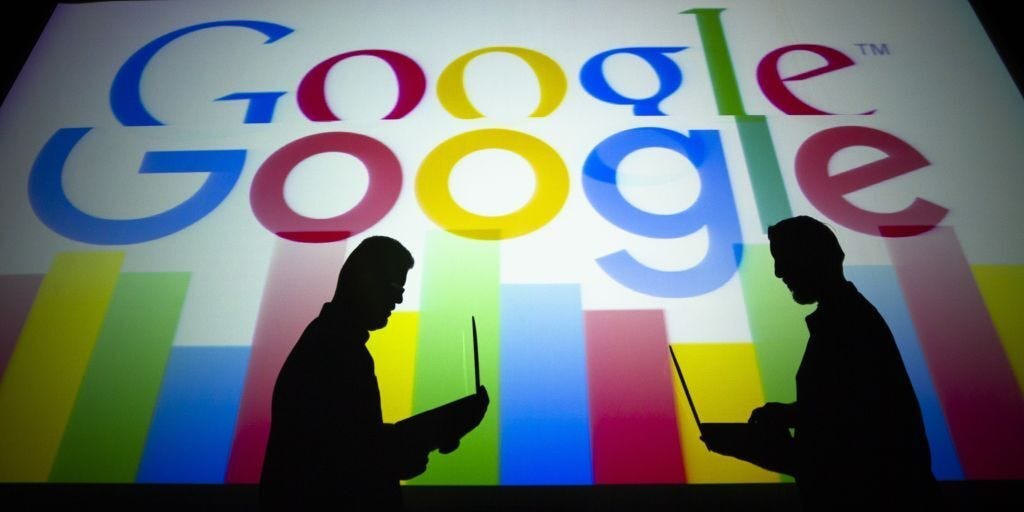 Tech giant Google has told employees it does not intend to adjust salaries across-the-board to match inflation, according to audio of an internal Google meeting obtained by CNBC.

The issue was raised at a special meeting Tuesday when the CEO of Google’s parent company Alphabet, Sundar Pichai, read a question from staff, according to CNBC. Frank Wagner, Google’s vice president of compensation, responded to the question.

Wagner acknowledged concerns about high inflation but said pay increments would be performance-based, CNBC reported. “We don’t have any plans to do any type of across-the-board type adjustment,” he said.

Even though Google is not committing to pay hikes matching inflation, the tech giant has been rolling out a series of benefits in the past year after a company survey indicated a decline in employee wellbeing amid the pandemic, Reuters reported, including a $500 wellbeing cash bonus.

Just yesterday, Google said it would give global staff an additional $1,600 cash bonus after delaying its planned return-to-office plan next year.

Google did not immediately respond to Insider’s request for comment but told CNBC in a statement that employees receive bonuses and equity in their compensation packages as well.

The development at Google comes as the average American worker looks to receive their largest one-year pay increment since 2008, according to The Conference Board’s Salary Increase Budget Survey. That’s as many businesses are scrambling to hire amid a labor shortage.