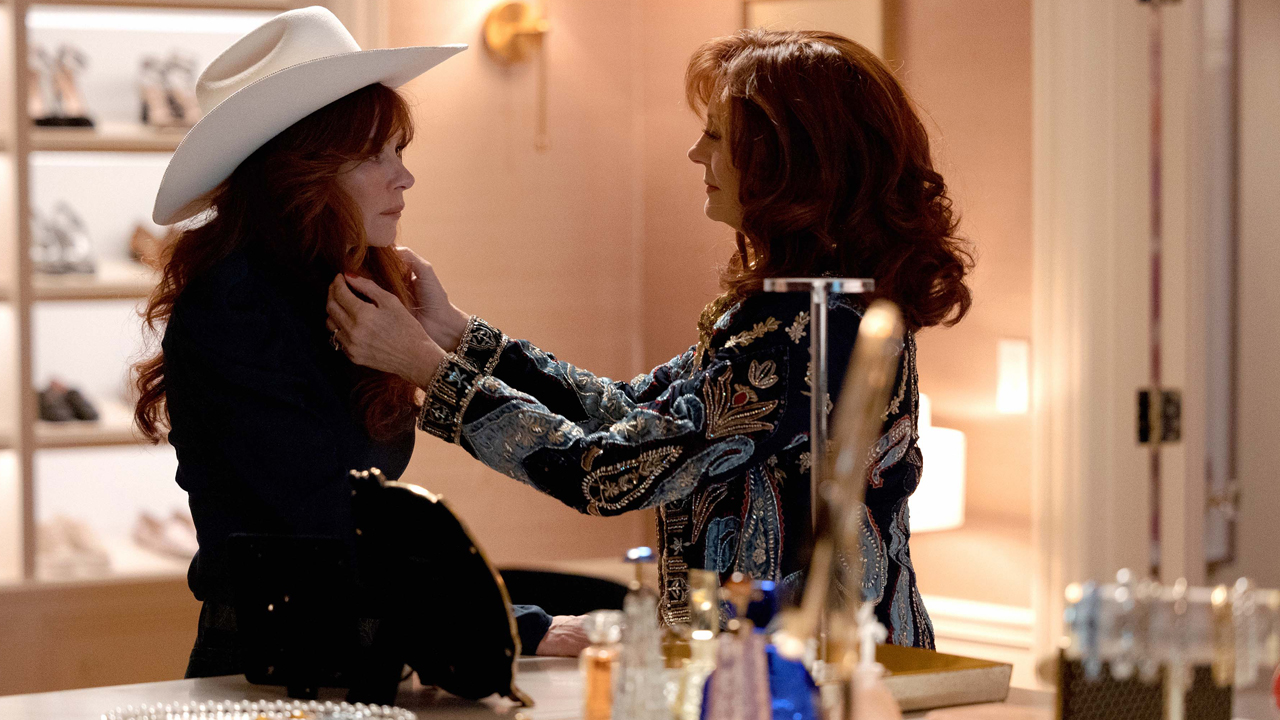 Building off a successful fall season as the #1 network in core primetime*, Global is excited to add to it’s in-demand lineup with the addition of new country music drama Monarch . Debuting in a special two-night premiere event, the new series will take centre stage on Global beginning Monday, Jan. 31 at 8 p.m. ET/PT and then make its time period premiere Wednesday, Feb. 2 at 9 p.m. ET/PT.

Monarch joins new series Good Sam (premiering tonight at 10 p.m. ET/PT)  and  Women of the Movement (premiering Thursday, January 6 at 8 p.m. ET/PT), alongside returning blockbuster hits like the NCIS and FBI franchises this winter on Global.

Starring Susan Sarandon, Trace Adkins and Anna Friel, Monarch is an epic, multi-generational musical drama about America’s first family of country music. In Monarch, the Romans are passionate and fiercely talented, but while their name is synonymous with honesty, the very foundation of this family’s success is a lie. When dangerous truths bubble to the surface, the Romans’ reign as country royalty is put in jeopardy. Nicky Roman (Friel), the brilliant and fierce heir to the crown, already battling an industry and world stacked against her, will stop at nothing to protect her family’s legacy. It’s finally her turn. But is it too late?

The Star-Studded Drama Debuts with a Special Two-Night Premiere on Monday, January 31 at 8 p.m. and Wednesday, February 2 at 9 p.m. on Global

Stream Global Live and On-Demand with STACKTV, the Global TV App and GlobalTV.com