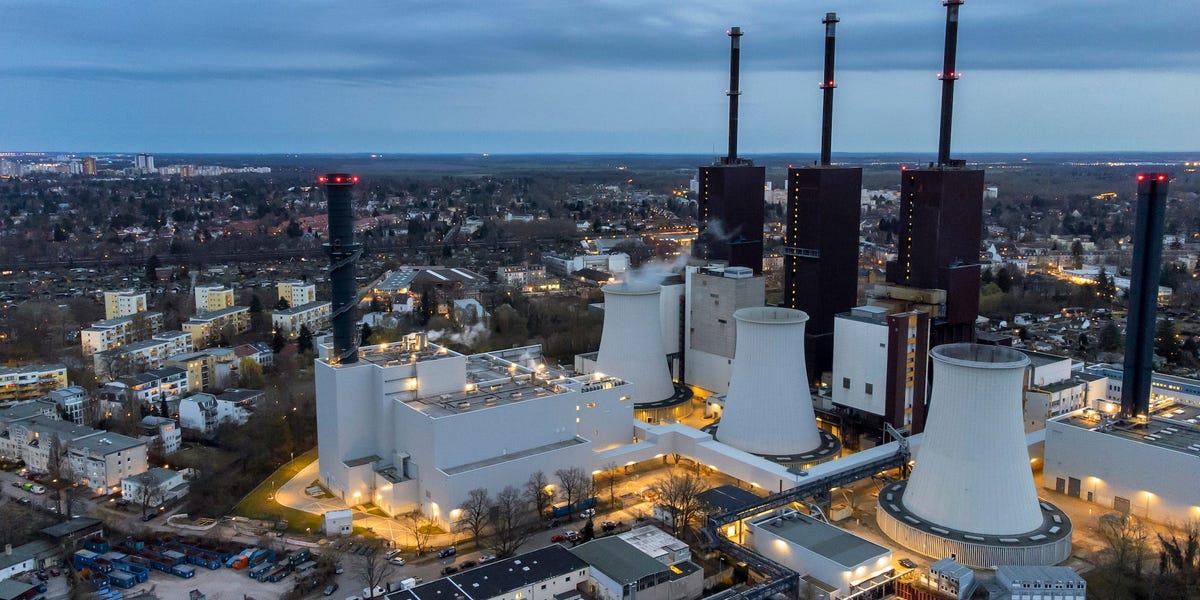 European natural gas prices fell for a second day on Thursday, to trade below the €200 mark.

Dutch TTF futures fell as much as 4.6%, though pared some losses to trade about 1.45% lower.

Prices slipped as a major gas export hub in Texas is slated to reopen in October at almost full capacity after shuttering earlier this year. The Freeport liquefied natural gas facility had signaled it would reopen, but its most recent update shows supplies will return much more rapidly than anticipated.

The US plant restarting comes at the right time as Europe continues to face worsening natural gas pressures amid Russia’s tightening of supplies. The energy crunch is reverberating through the European economy, keeping inflation red-hot and pushing governments to call for lower consumption.

Additional natural gas supplies from the US could help ease prices further, even as the US already is sending more gas by boat to the continent than Russia is by pipeline.

Ahead of winter, Europe is on track to meet its storage goals of 80% capacity by November 1, though nations are paying 10 times the historical average, to the tune of $51 billion, according to Reuters.