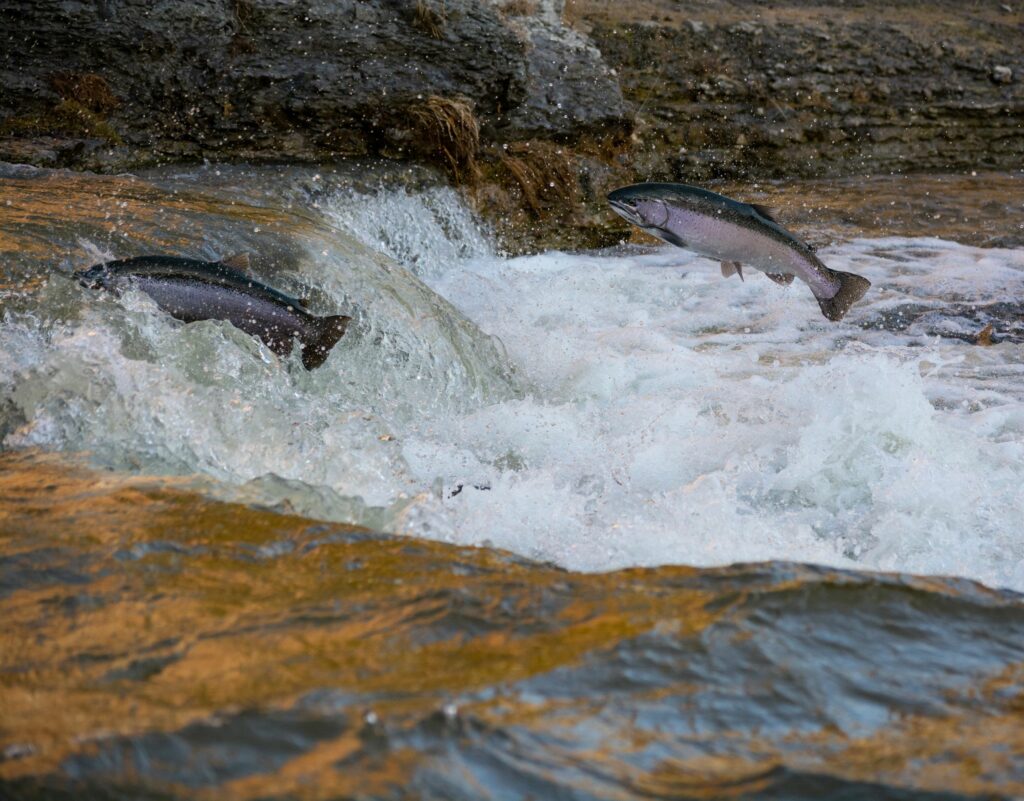 According to recent study published in reducing mercury pollution entering lakes lowers how much mercury is found in freshwater fish.

Carried out at the IISD Experimental Lakes Area (IISD-ELA) in Ontario, Canada, one of the only facilities in the world where lakes and their watersheds can be experimentally manipulated to determine the many ways in which humans are impacting lakes, the 15-year study tracking the impacts of mercury inputs to lakes on freshwater fish discovered that while mercury quickly built up in fish populations, it also declined almost as quickly once mercury additions stopped. Notably, the fish populations were able to more quickly recover from mercury than previously understood, which suggests that curbing mercury pollution through policy initiatives now can have a rapid and tangible benefit regarding the quality of fish we consume.

By intentionally releasing a traceable form of mercury into the watershed, scientists were able to measure this mercury in the ecosystem and track its rapid decline in fish once addition was ceased.

“The near-term value of reducing mercury inputs to freshwater lakes was not a sure thing, because large masses of old mercury always exist in lakes from decades past,” said Mr. Reed Harris, of Reed Harris Environmental, one of the founders of the study. “So, it was critical for the experiment that isotopic form of mercury we added could be distinguished from older mercury in the ecosystem.” As new mercury inputs to the experimental lake were increased and then decreased in a controlled manner, the methylmercury in the lake water, surface sediments, invertebrates and fish both increased and decreased quickly. This was true whether the mercury ‘rained’ directly onto the lake surface or entered the lake from the surrounding watershed in streams.

“While mercury exported to lakes from their watersheds may not decline exactly in step with lowering atmospheric deposition rates, this experiment clearly demonstrates that any reduction in the amount of mercury entering lakes will have immediate benefits to fish consumers,” said Dr. John Rudd, former Chief Scientist at the Experimental Lakes Area and a principal investigator on the study.