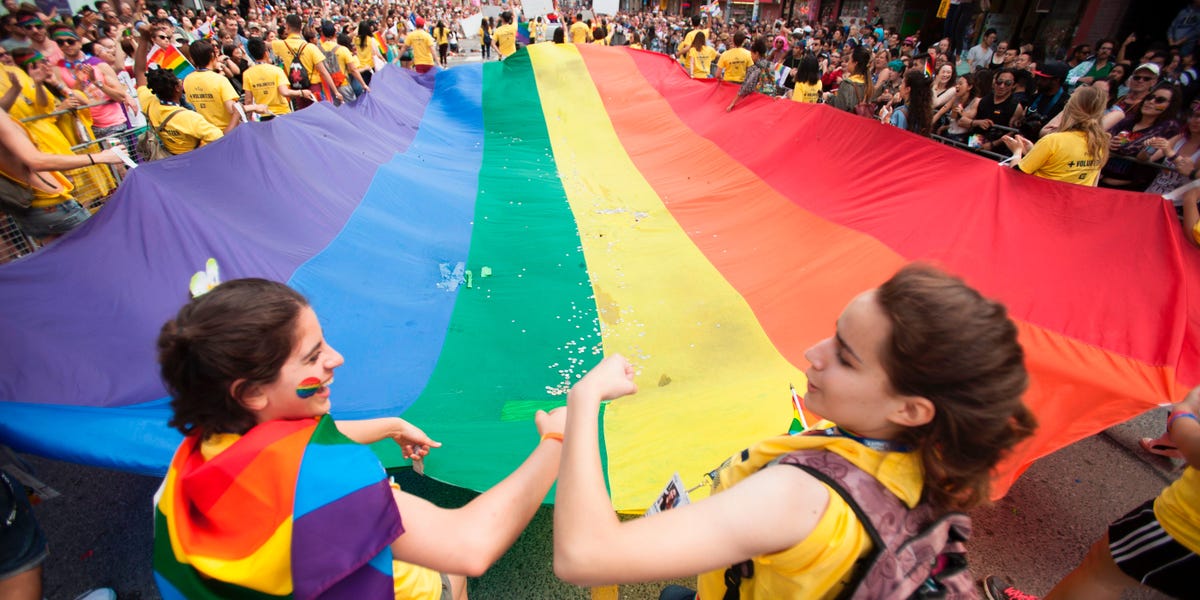 On Friday, Canada joined approximately a dozen other countries who have banned conversion a therapy, a discredited practice that is used in an attempt to change the sexual orientation, gender identity, and gender expression of LGBTQ individuals.

“As of today, it’s official: Conversion therapy is banned in Canada. Our government’s legislation has come into force – which means it is now illegal to promote, advertise, benefit from, or subject someone to this hateful and harmful practice. LGBTQ2 rights are human rights,” Canadian Prime Minister Justin Trudeau tweeted on Friday.

After several attempts by Parliament to ban the practice, Bill C-4 was given royal assent on December 8.

Based in British tradition, royal assent is a Canadian ceremony in which a bill is sanctioned by all three components of Parliament — the Sovereign (Queen Elizabeth II), the Senate, and the House of Commons — and formally becomes law. This occurs when the governor general or one of their deputies signifies assent by a nod of the head, and assent is announced by a parliamentary clerk, according to Parliament rules.

Under Bill C-4, several new offenses have been created within Canada’s criminal code, including:

Anyone convicted of causing another person to undergo conversion therapy faces a prison term of up to five years, while individuals who promote, advertise, or materially benefit from conversion therapy may face up to two years in prison, according to the bill.