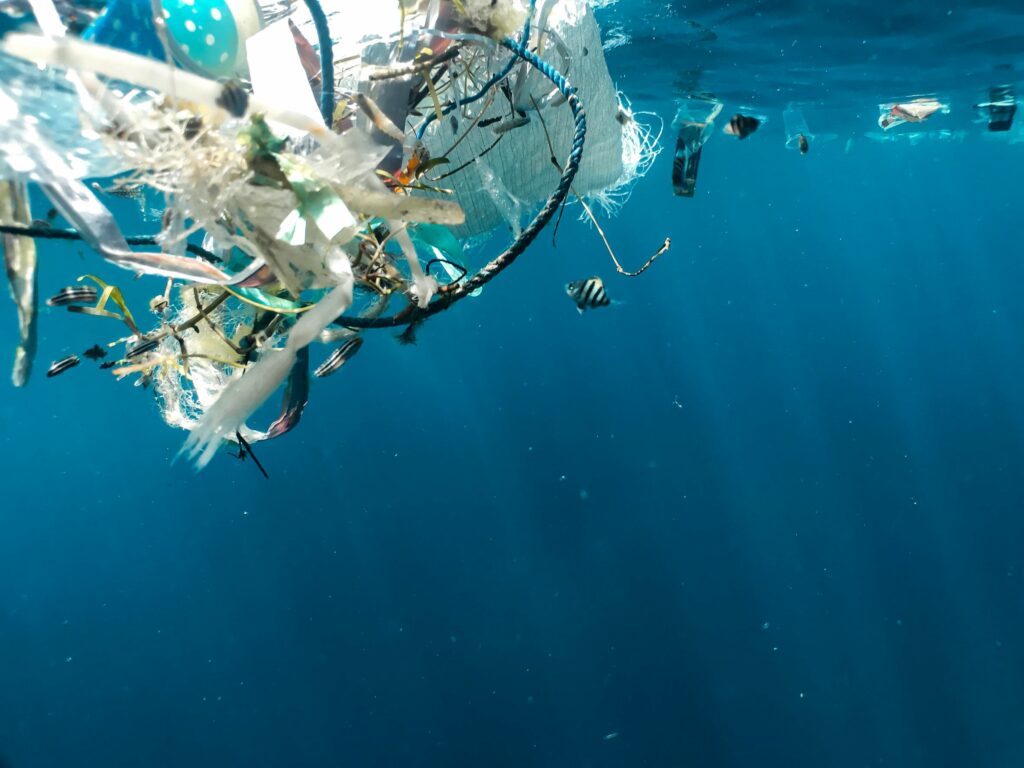 Prime Minister, Justin Trudeau, virtually joined other world leaders today at the One Ocean Summit, hosted by France, to announce Canada will join international partnerships and initiatives toward reducing plastic pollution and protecting our oceans.

These partnerships and initiatives include:

These partnerships complement the many actions that Canada has already taken to eliminate plastic waste and protect our oceans. Here at home, the government continues to lead the world by example by tackling plastic pollution through a ban on harmful single–use plastics, establishing recycled content requirements, and working with provinces and territories to make plastic producers responsible for their plastic waste. The government is also supporting ocean health through the development of a new, government-wide Blue Economy Strategy.

Canada is a leader on the world stage through ongoing work to champion the Ocean Plastics Charter and membership in the Ocean Decade Alliance.

With the longest coastline in the world and one quarter of the world’s freshwater, Canada is uniquely positioned to lead in reducing plastic pollution and protecting ocean health. The government will continue to work with partners at home and around the world to protect the environment and build a healthy future for generations to come.

“Canadians know that our natural spaces are something to be cherished, not littered with trash. As we take action here at home to ban harmful single-use plastics, we’re stepping up on the world stage too. That’s why Canada is joining our international partners in the fight against ocean pollution. By working together to reach a future free from plastic waste, we are building a clean, healthy tomorrow for generations to come.” The Rt. Hon. Justin Trudeau, Prime Minister of Canada

“With the world’s longest coastline, bordering three oceans that are critical to the lives and livelihood of many Canadians, Canada is an ocean nation. As a coastal Canadian myself, I know how critical it is that we work together to protect our shared waters from the devastating impacts of plastic pollution. That’s why, along with our partners, our government is committed to reducing plastic pollution, and ensuring the conservation and regeneration of our ocean ecosystems for future generations.” The Hon. Joyce Murray, Minister of Fisheries, Oceans and the Canadian Coast Guard