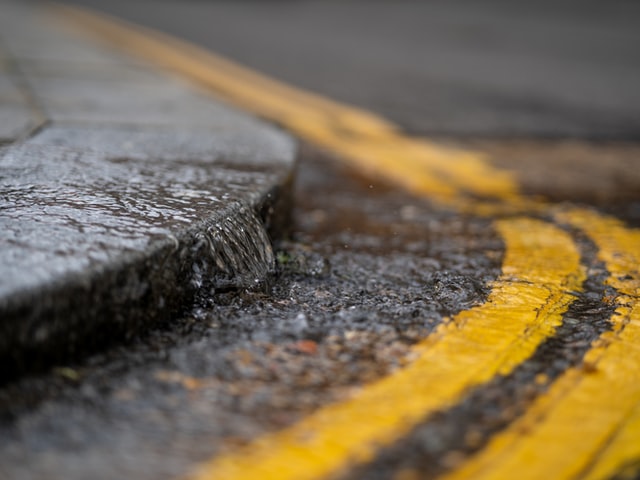 Campbellton, NB – René Arseneault, Member of Parliament for Madawaska—Restigouche, on behalf of the Honourable Dominic LeBlanc, Minister of Intergovernmental Affairs, Infrastructure and Communities; the Honourable Gary Crossman, Minister of Environment and Climate Change and Minister responsible for the Regional Development Corporation; and His Worship Ian Comeau, Mayor of the City of Campbellton, have announced joint funding for upgrades to community water and wastewater infrastructure along Adam Street and Dufferin Street.

Funding for this project includes upgrading 308 metres of cast iron watermains, 120 metres of terracotta clay sanitary sewer pipes, and the construction of 370 metres of new storm sewers. The City will also take the opportunity to rebuild affected roadways, curbs and sidewalks following the completion of underground work. These upgrades will ensure residents have improved access to quality potable water and will provide the community with increased capacity to treat and manage wastewater and stormwater.

“Investments in water and wastewater infrastructure projects are crucial to keeping our communities and our environment healthy. Our joint investment with New Brunswick and Campbellton will ensure residents have access to more reliable and efficient wastewater infrastructure and improved access to clean water for years to come.” – René Arseneault, Member of Parliament for Madawaska—Restigouche