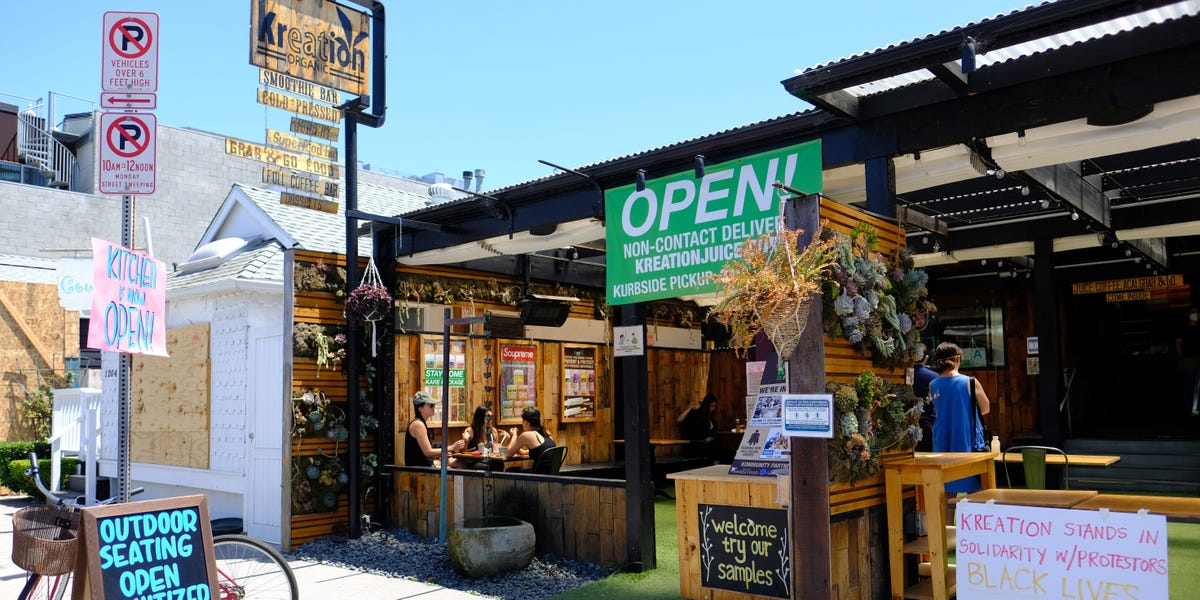 A cafe which said it was looking for staff who don’t cry, are never late, and have no excuses, admitted that its job advertisement was “too harsh.”

Kreation Organic, a juice chain based in California, put up a laminated poster at one of its outlets, saying that “it was still looking for that special person,” according to a picture posted on Twitter and Reddit on Monday, which garnered more than 35,000 likes and 6,300 upvotes respectively. The location of the cafe was not specified.

The job advert said it was searching for an employee that was “actually available, has an open schedule, doesn’t cry, is never late, has no excuses, works hard, has no bullsh*t, smiles no matter what,” per the Twitter picture.

Kreation took the poster down one day after the tweet was posted, according to the Twitter user who shared the picture.

After the picture of Kreation’s job advertisement went viral, the company issued a response on its own Twitter feed which confirmed the company had removed the poster.

“We absolutely agree that the wording on the signage was way too harsh,” the company wrote, and said the advert — made by its HR-hiring manager — hadn’t gone through its “normal approval process for marketing materials.”

“Please give them the benefit of the doubt that they aren’t familiar enough with our “Kreation language” yet,” it added.

The QR code on the poster links to the job openings page on Kreation’s website, which shows 22 positions currently available.

Seven of the positions are in barista or smoothie production and 11 in cashier or customer service, which pay $15 an hour plus tips and expect the future employee to “stand during entire shift, often up to 8 hours with frequent bending, squatting, and lifting plates, boxes, and objects up to 30 pounds up to 5 times per shift,” according to the website.

Kreation didn’t immediately respond to Insider’s request for comment made outside of normal working hours.