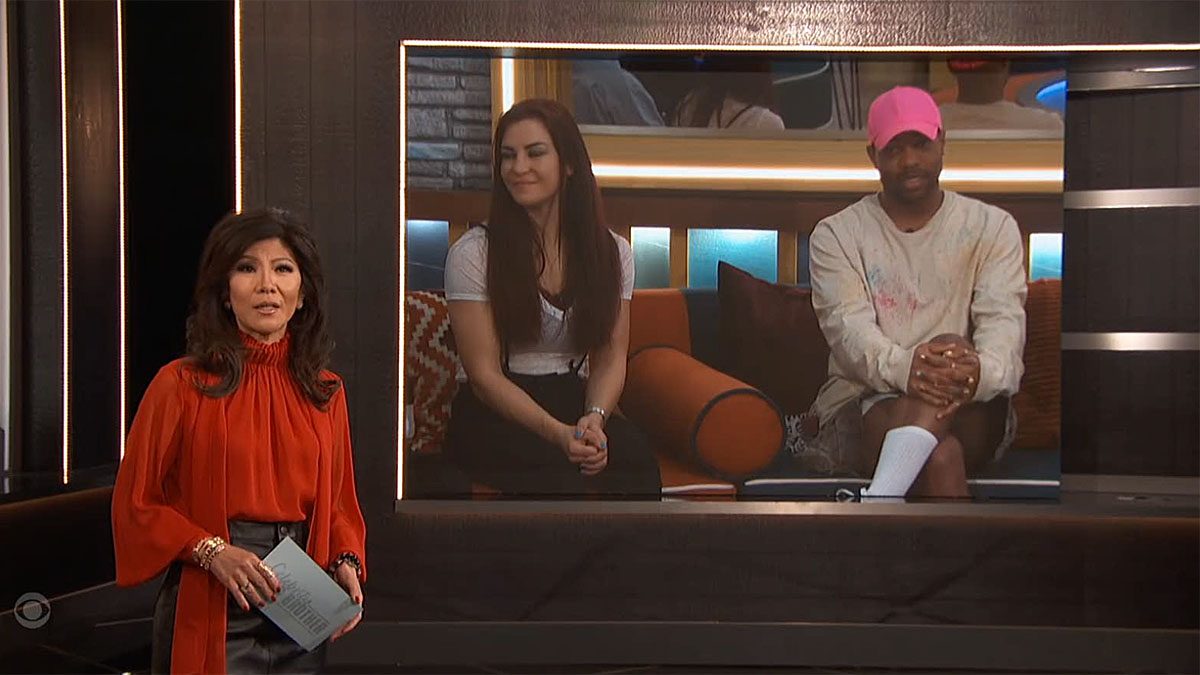 She didn’t even have a chance.

Not only was Shanna Moakler, the actress and model, buried by Todrick Hall in his smear campaign over the weekend but she wasn’t even picked for the Power of Veto competition and therefore had no chance to save herself on the live eviction show.

As per the house’s backdoor plan, Power of Veto winner Todrick pulled down Todd Bridges from the block so that Head of Household Carson Kressley could put Miesha Tate on the block beside Shanna.

It was all smoke and mirrors though as the house had no intention of ever evicting Miesha the entire time and Shanna was voted out unanimously.

“Don’t worry, Todrick. I will get the jury to vote against you!” laughed Shanna as he left the Big Brother house.

Shanna confirmed that she knew all about the veto ruse.

“I already knew they were going to backdoor me,” she said. “I just knew. It wasn’t a surprise. When I went to talk to Carson about it earlier in the day he was like…Good luck in the veto!”

The post And the evicted houseguest is… appeared first on globaltv.