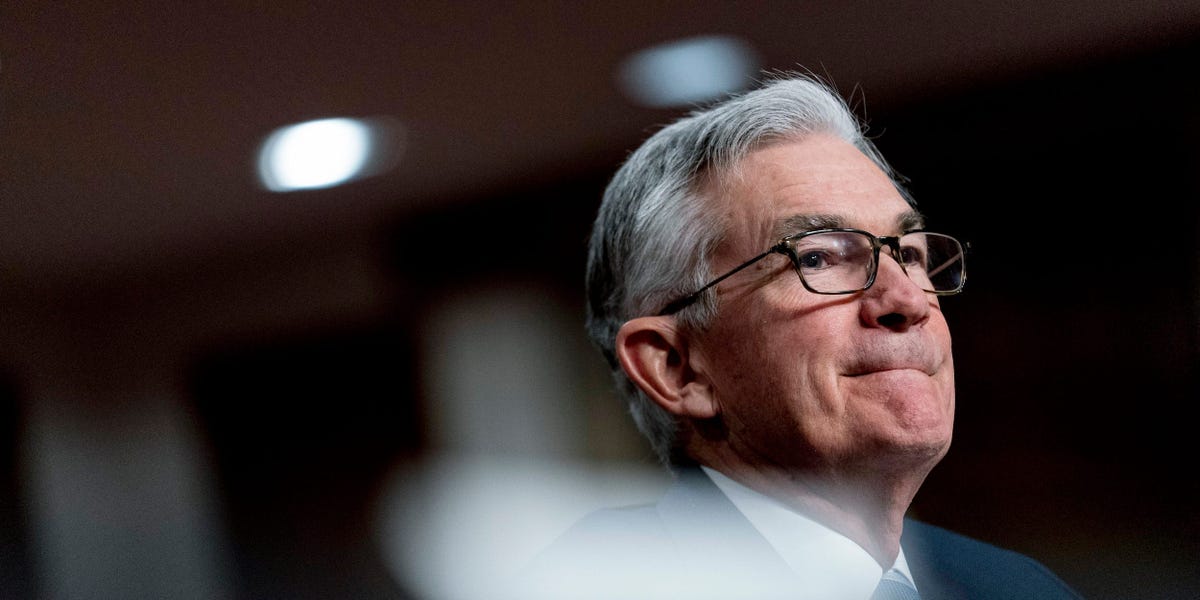 Happy hump day, dear readers. Max Adams here, standing in for Phil Rosen. Today, we’re looking closer at what is shaping up to be a historic dilemma for central banks around the world. The Fed and other policy makers are torn between two tough choices — prioritze fighting inflation or steer the economy away from recession.

Tough time to be a central banker. Let’s dive in.

1. It’s possible that inflation has peaked — but that could still mean more pain ahead. That’s according to an executive at BlackRock, who said Tuesday that central banks will cause significant damage in trying to reign inflation back to the 2% target level.

Philipp Hildebrand told Bloomberg that the Fed can still cause a lot of damage if it commits to lowering inflation back down to its target. That would require jacking rates up to unimaginable levels and basically ensuring demand destruction throughout the economy.

The Fed’s inflation fight, he said, could land the economy in “deep

The BlackRock exec’s comments follow a very similar warning from the Bank for International Settlements, which said this week that the Fed faces an unprecedented dilemma.

On the one hand, if the central bank does not bring prices down they run the risk of inflation becoming entrenched. On the other hand, officials risk a near-guaranteed recession if they commit to bringing prices back to earth.

Ultimately, the BIS says the Fed should prioritize fighting inflation versus avoiding a recession.

“The new inflationary environment has changed the balance of risks,” BIS strategists said. “Central banks have not faced this challenge for decades.”

2. US stock futures were down early Wednesday, after disappointing data releases soured the mood across financial markets. Meanwhile, bitcoin was last seen hovering just above the $20,000 level, after dipping below it briefly. Here are the latest market moves.

3. On the docket: General Mills, National Beverage Corp., and Paychex all reporting. Plus, look out for the final GDP data for the first quarter of 2022, expected to be published by the Bureau of Economic Analysis at 7:30 am ET.

4. Investors should look at these eight undervalued technology stocks. That’s according to Bank of America, which lays out its picks for stocks in sectors that now look cheap — including four names that could soar by over 100%.

5. One crypto exchange is trying to resume customer withdrawals by issuing a new token. Coinflex halted withdrawals in the wake of a large account running into trouble. Now it wants to issue recovery tokens to investors with the aim of resuming activity on June 30.

6. The CEO of Exxon Mobil sees oil prices climbing further. The head of the oil giant told the Financial Times that higher prices will lead to more investment and production from energy firms. “They always say the cure to high prices is high prices,” Darren Woods said.

7. Stocks will fall another 10% before hitting the bottom, Morgan Stanley says. With the S&P 500 falling more than 20% year-to-date, many investors are wondering when a significant rally is coming. But Morgan Stanley Wealth Management’s CIO says the odds of a recession have doubled, and further falls are ahead.

8. A top crypto VC explains how the firm avoided the fallout from the Luna and Celsius debacles. Michael Anderson is the cofounder of Framework ventures, which manages $1.4 billion. Read what he has to say about the current market downturn, and why it may present some interesting opportunities.

9. UBS and Credit Suisse are telling clients the bond markets are stabilizing. That brings some new opportunities for investors to see big gains in the stock market. Here are the 12 stocks the banks say could capture a 10% surge in the market.

10. US authorities stopped a tanker full of Russian crude products on the way to New Orleans. The ship was planning to arrive at the port on Sunday. The US banned Russian crude imports in early March. Get all the details on the situation here.

Keep up with the latest markets news throughout your day by checking out The Refresh from Insider, a dynamic audio news brief from the Insider newsroom. Listen here.