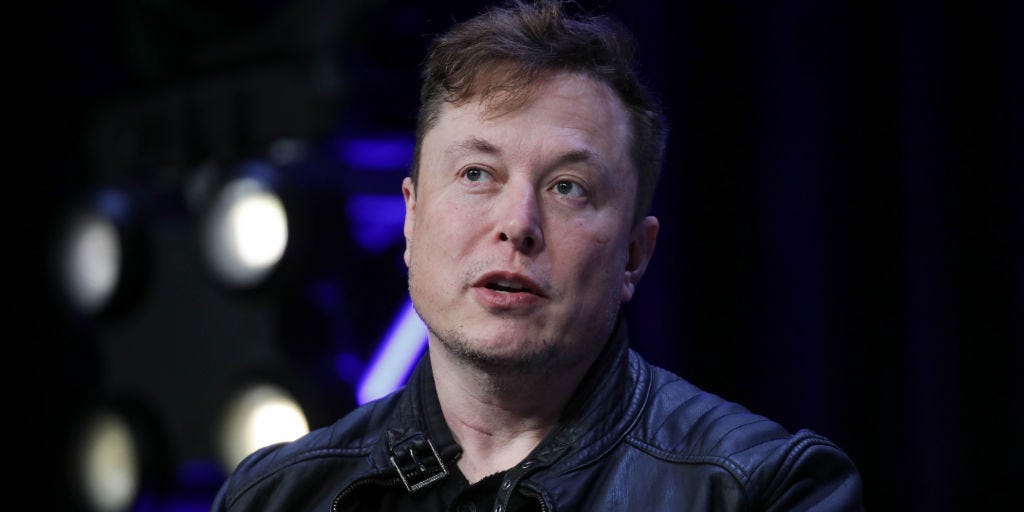 A day after an SEC filing revealed that Elon Musk must avoid insulting Twitter or its agents in the deal to purchase the company, the Tesla tycoon tweeted a meme on Wednesday that appeared to mock Twitter and its policy chief top lawyer, Vijaya Gadde.

The meme shows YouTube host Tim Pool having an imaginary conversation with Gadde about Twitter’s alleged left-wing bias. The conversation circles a logo of The Joe Rogan Experience, a podcast that’s recently been slammed for spreading COVID-19 misinformation.

It’s a reference to a 2019 podcast episode on the show featuring Gadde, Pool, and Twitter founder Jack Dorsey. The three discussed Twitter’s rules against the abuse and harassment of transgender people on the platform, and Pool said most of the accounts Twitter bans lean conservative.

Musk’s critics quickly dinged the Tesla tycoon for tweeting the meme, saying he’s bullying the company and putting its employees at risk.

Musk quickly defended himself and said he was asking Twitter to stay politically neutral.

“For Twitter to deserve public trust, it must be politically neutral, which effectively means upsetting the far right and the far left equally,” he tweeted.

Musk’s continued rants against Twitter have led some to wonder if he’s really sincere about the buyout at all; one of the key requirements for the deal to go through is for Musk to not disparage Twitter or its representatives.

Twitter declined to comment when approached by Insider. Musk and Costolo did not immediately respond to Insider’s requests for comments.